My job: Design and integration of quests into the game, using Unreal Engine 3 (with Kismet Editor).

I had to create interesting side quests into existing maps, together with a Quest Writer.

The biggest quest I made was Blood on the Sand (duration: 45min-1h), featuring a tournament in an arena. The player has to survive to several fights (not necesseraly win) to meet the current champion and take his place. But in the same time, there is a system of illegal gambling and corruption, in which he can even bet against his odds. So in this situation, it’s better to have the favors of the public to avoid an execution. Moreover, some opponents can cheat, and you can investigate on it by talking with NPC’s. 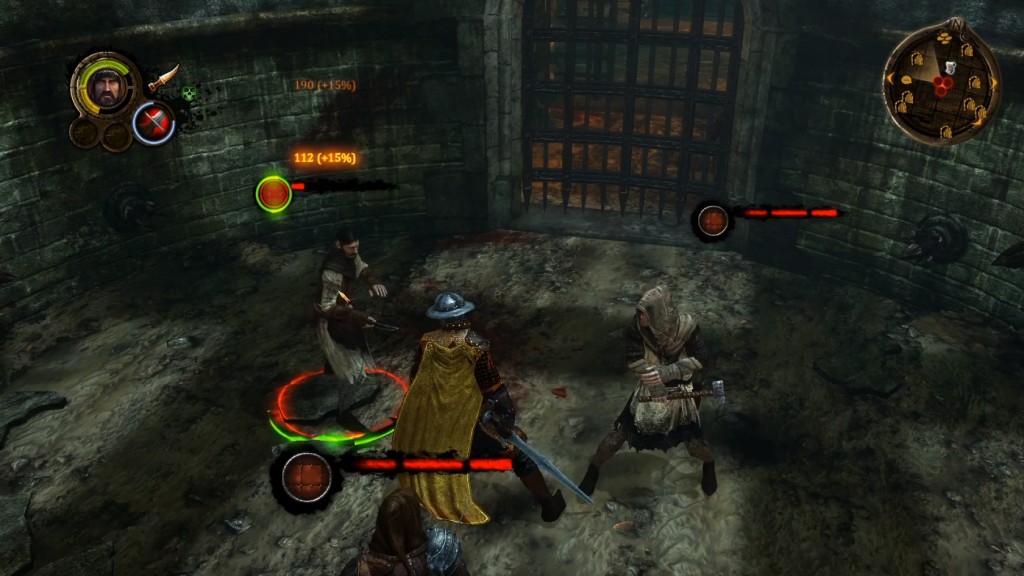